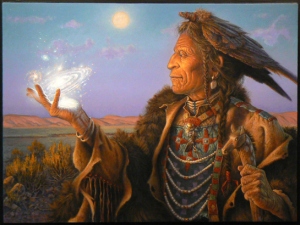 What is it that makes one resistant to doing things that fill the soul?

What is the part of one that insists and says I will do it tomorrow rather than today?

Why is tapping into the source, something that one tends to keep on putting off?

As I have mentioned before the mind is a powerful tool full of wonderful knowledge and experience but it is also filled with a great deal of behavior based programming that one has learned from the beginning of human life.

Those that you grew up with, including family, peers, role models etc, shaped how your mind is programmed to a degree. If you grew up with parents that ignored, suppressed and or did more distracting behavior than facing issues when they arose, its likely that there is a learned behavior, a learned patterning in your mind that says ‘distract, suppress, ignore.’  Then you learn  that distracting yourself from issues you face rather than facing them right between the third eye, is more preferable.

The way you overcome programming is much like a computer virus. One needs to get 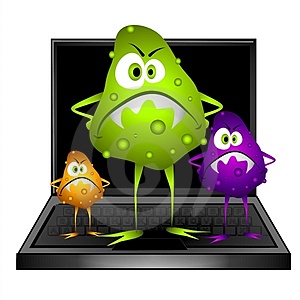 into the hard drive and defrag and delete the program. Some viruses keep coming back because something hooked them in again. So one needs to be vigilant in keeping the virus program out.

Actually acknowledging that you have a program going is vitally important. You might like to take a journal and write down all the programs you think you may have absorbed from your early years. These programs you can call ‘Negative Lies’ that you have come to believe about yourself, beliefs that get in the way of you creating your own spiritual mission statement of well being

You wake up in the morning and rather than spending ten minutes consciously breathing and being grateful for what you have, you turn on the morning television or radio and say to yourself “later, I will do it later today”. This distraction starts of a theme for the day and by night fall you feel you can’t be bothered and watch your favorite series and a movie and by that time you are too tired to bother and just go to sleep. As you are falling into sleep you feel guilty and shame yourself for not doing what you said you would. Then a negative lie surfaces which is perhaps one of your parents voice saying ‘You can never stick with anything can you?’ Your inner child hangs its head, in shame and so do you. You awaken the next morning running late for work and again you bypass the ten minutes of turning within, add to that the echo of ‘I can never stick with anything’ and off you go to work where for some reason you feel really irritable with your co worker who has just finished the project you both were working on without you as he says that you seemed to distracted to put the focus into it and getting in on time. Then another negative lie floats to the surface and it says ‘See I told you, you are a 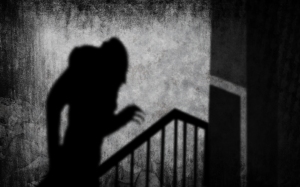 failure’. You then go home and toss the 10-minute self-nurturing into the garbage bin because you are resentful of your smart arse co worker and on top of that deep within, you don’t believe you’re worth caring about at all.

So how do you delete such a strong program from the inner hard drive of negative lies?

If the program reappears again the impact will be less the more you embrace that it is an OLD negative lie that you no longer need to feed. 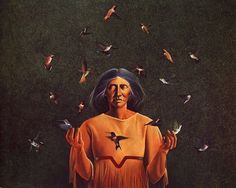 Let it fly out the light door with ease and begin to manifest and write you mission statement for your health and wellbeing.

Blessings on your journey within and without.